Love Knows No Age, Or Does it? 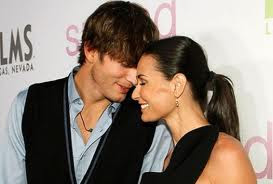