October 24, 2011
"Go confidently in the direction of your dreams. Live the life you have imagined." ~ Henry David Thoreau 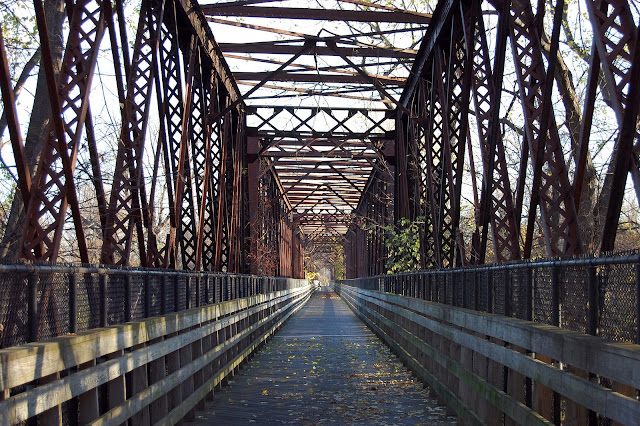 
I walked into the large lobby and immediately felt intimidated. People swarmed all around me and many of them seemed to know each other. I knew no one. I kept repeating to myself over and over in my head "I belong here, I belong here". I strolled up to the very welcoming breakfast bar, grabbed a slice of warm banana bread and some water. My eyes then scanned the room to find a chair that would not put me in the path of another stranger who might try and strike up a conversation with me.  I was nervous. I needed some time to scan the room a little more and take in the atmosphere.


So where was I on an early Saturday morning in October? I was at my first writing conference. The name of it was Write Angles 2011 which is a yearly event coordinated by a volunteer group of local writers. I had found out about it during a Google search for local writing workshops and conferences and had been waiting months to attend. I knew it was going to be a difficult venture for me physically as I had other commitments that weekend and was in the middle of an autoimmune flare. I didn't let that stop me though. Besides the fact that I had paid a hundred dollars to attend, which was non-refundable at such a late date, I was quite excited to be there. It was a thrill for me to be in the company of so many writers, authors, and literary agents. There was much for me to learn.


I was not disappointed. The conference, which was very well organized and planned, was everything I had hoped it to be and then some. The day consisted of several sessions that included a number of authors as panelists. There was also a session with four literary agents in which they gave feedback regarding various pieces of writing submitted by different conference attendees. I learned quite a few helpful things and had many chances to network with other conference attendees. That gave me the opportunity to learn about a local writer's group in Western Massachusetts as well as a writer's retreat that seemed interesting. Overall, it was a wonderful day.


So why did I feel so intimidated when I first entered the writing conference by myself? Because this writing thing is still relatively new to me. Even though I often identify myself as a writer, I still have to work on the issue of feeling like a writer. There is still that disconnect in my mind between Christine and Christine the writer. When people ask me what my profession is, I still say I am a nurse. Despite the fact that I have been out of work for three years as a nurse, that is always my response. Becoming a nurse is probably the only dream I have ever had that I actually fulfilled. One that I no longer get to live out on a daily basis. That is the thing about dreams though....they change.


I also felt intimidated at this conference because although I was surrounded by many newcomers like myself, I was also surrounded by many published authors and literary agents; people who knew a lot more about the craft of writing than me. If it was a conference on the care of the pediatric trauma patient, I would have felt right at home. I know much less about story plot development and all other things literary. However what I lack in knowledge, I make up for in passion and the willingness to learn. Throughout the day, after listening to many speakers, I realized that being a writer is not stagnant. It is not a profession that involves learning something and then repeating exactly what you have learned day after day. Rather it is an ongoing process of learning, creating, and discovering.

Becoming a writer is a distant dream in the back of my head. Or it WAS a distant dream. What I realized this past weekend is that I am not only chasing my dream, I am living it as well. Every single time I create a sentence or a paragraph, I am a writer. The sentences and paragraphs I have created do not have to be published in order for me to be a writer. They don't even have to be read by anyone else. They just need to exist. The words don't count if they only stay locked up in my mind. Once they have been written onto the page, I have validated myself as a writer.

So what dreams are you turning into reality? What barriers have you found during the process?