An Afternoon with Wynonna Judd 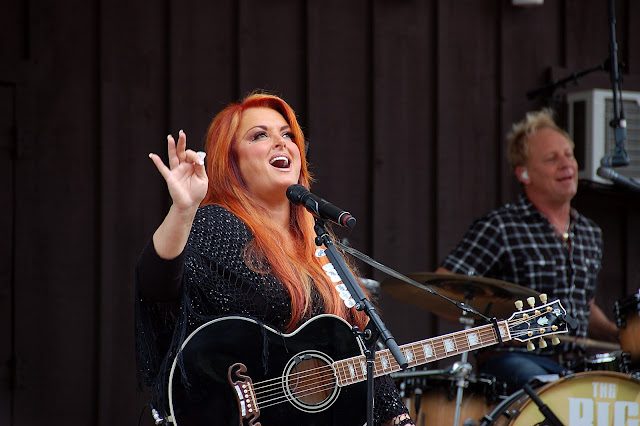 It happened sometime around the year 1992. A friend of mine introduced me to country music, in a country bar in Springfield, MA and despite the fact that I thought I didn't like country music, I fell in love with it. I even learned how to line dance way back then. I have followed country music for the past twenty years but I have always stuck with a few of my favorites from those years I spent line dancing when I was in my twenties. One of those favorites was and still is Wynonna Judd.


I have always wanted to see Wynonna in concert and for many reasons, the opportunity never presented itself. I was a broke college student or a broke young adult in my twenties trying to swing living on my own for the first time. Then came marriage and along with it, the stresses of being in a bad one. Significant health issues arose and there wasn't much time for having fun. After a while, Wynonna disappeared from the tour circuit.


Then it happened. Chuck, my fiance, found out that Wynonna was on tour and coming to a concert venue, Indian Ranch in Webster, MA, for a show date. And guess who got tickets for her 41st birthday from the best fiance ever. Oh yes, that would be me. Twenty years as a fan and I was finally getting to see one of my music idols. 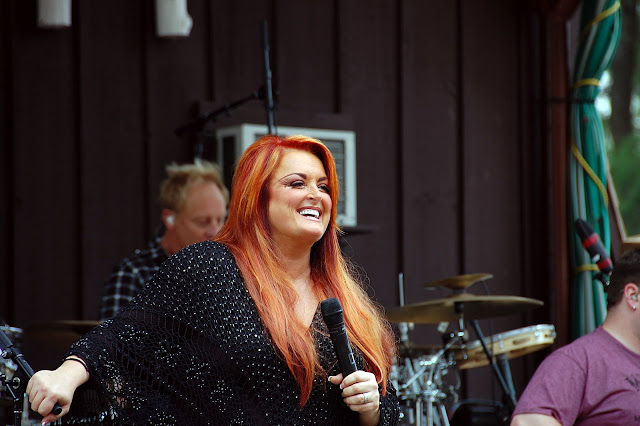 Yesterday was the day of the concert and it definitely started out not being my best day physically as I have been battling some pretty severe migraines lately; most likely related to my autoimmune disorder. But I was so determined to go. I know Chuck was a little nervous about purchasing concert tickets because we had to cancel out on a Miranda Lambert concert earlier this year and we ended up giving the tickets away. But seriously? This was Wynonna! It would have taken being on my death bed to pass this opportunity up. 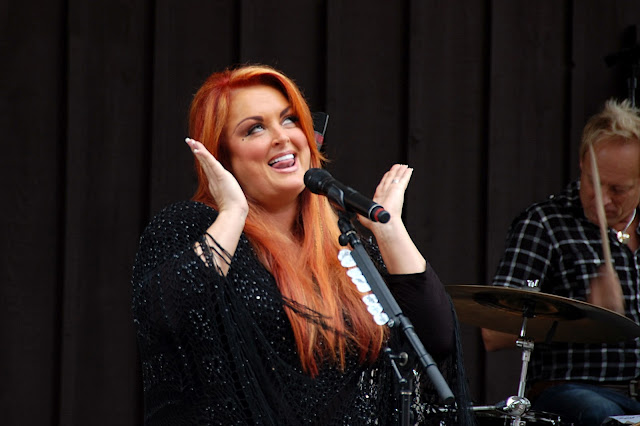 A few Tylenol, an hour with ice packs, some nausea medicine and we were off to Webster, MA. I had never been to Indian Ranch for a concert before and we were pleasantly surprised. It is on the smaller side for a concert venue compared to other places I have attended concerts but I love the intimate setting of it. We found our seats and I was shocked at how good they were. We were six rows from the stage with an aisle in front of us. Chuck had intentionally picked these seats because the chairs were more comfortable than the bleacher seats and since there was an aisle in front of us, it would make it easier for me to get up and move around if my arthritis started acting up.


You know that feeling you have as a child on Christmas morning? The one where you have so much anticipation and excitement that you feel like you cannot even contain it for another minute? That is exactly how I felt while listening to the opening band and waiting for Wynonna to come on stage. The opening band, The Eric Grant Band, was actually great but I just could not contain my excitement of waiting for Wynonna to perform. I am not typically one of those people who gets all starry eyed over celebrities and performers, but she is one of my rare exceptions.


I was not disappointed.


She came on that stage and I was mesmerized from beginning to end. The performance was spectacular because it had one major quality that a lot of concerts these days lack and that was: authenticity. No bells and whistles. No fancy lights. Just Wynonna and her very talented band singing and playing their hearts out. She talked with the crowd and even invited audience members up to the stage several times so they could give her flowers, meet her, and even sing with her. She joked with us. She came across as a real woman.


And this real woman can sing. If I could pick one person in the world whose voice I wish I had, it would be the voice of Wynonna Judd. This woman has range, power, and soul with every note that she sings. Chuck went with me to the concert and he is very much NOT a country music fan and until yesterday, would not even know a Wynonna song if he heard one.  However even he was impressed with the vocal and band performance, as well as with the entire show. 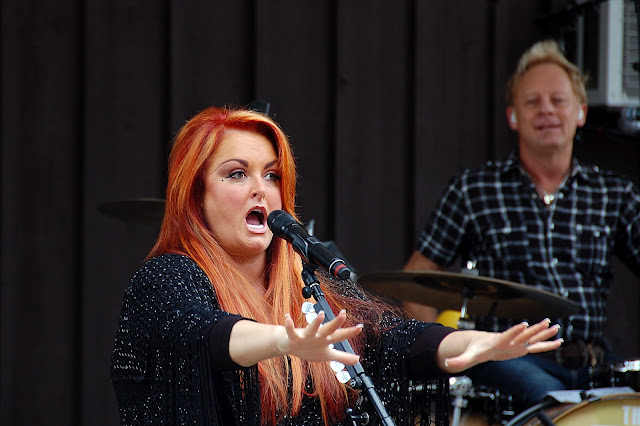 But alas, all good things must come to an end and after about an hour and a half, our afternoon with Wynonna was over. On the way back to our car we noticed a small group of people waiting at the fence which surrounded Wynonna's tour bus. It had been a long day for me and I was exhausted and in pain. But the possibility of seeing Wynonna and the very rare possibility of speaking with her outweighed the pain, exhaustion and even the need to get home to our dog. After approximately an hour, it became apparent that she was settled in on her tour bus and would not be coming out to see our small group of fans.Then again, who could blame her after the high energy performance she put on and the hours she had spent getting ready for the performance and meeting fans before the show.


However as luck would have it, her husband and very talented drummer, Cactus Moser did make his way to the tour bus during that hour and was kind enough to great fans, take some photographs, and sign autographs. My five to ten seconds of meeting him was something that I had not expected to happen and I felt fortunate to be able to interact with such a talented musician; a first for me.


So now I can say that I have seen the one country music singer that until yesterday, I had never had the opportunity to see perform. One more item crossed off my informal bucket list.


A memory made.
A memory preserved.
One that when thinking back, will always make me smile. 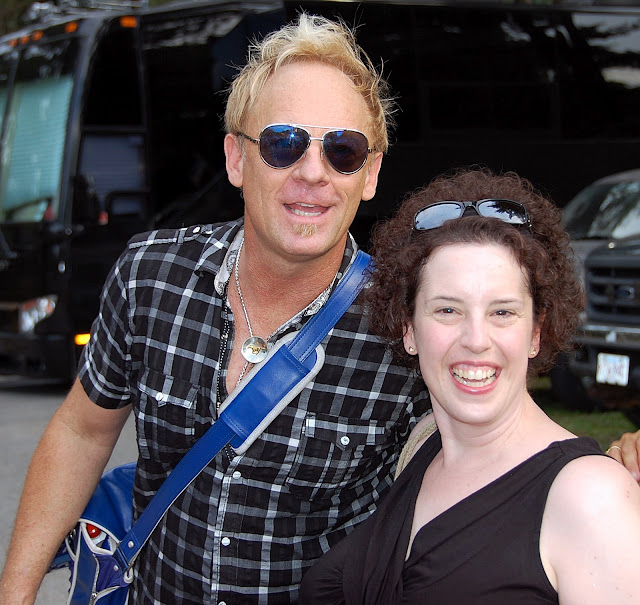